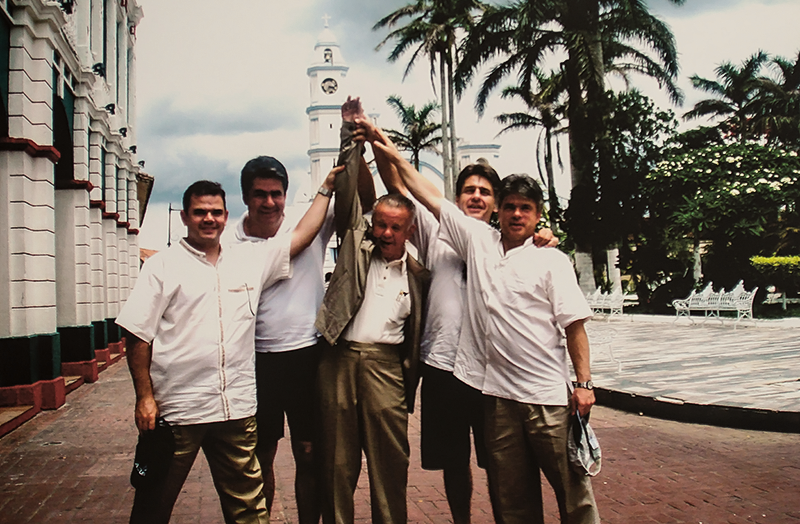 The formation of The Ojeda Group began in 1948 through a service business owned by Mr. Edel Ojeda Sr.  Through the knowledge gained in his service work, Mr. Ojeda began building industrial kitchen equipment and by 1968 he started producing freezers and refrigerators in the masses which marked the origin of Refrigeración Ojeda. With over 68 years in the refrigeration industry,  Refrigeración Ojeda has grown into a multi divisional empire; The Ojeda Group.

The Ojeda Group consists of 5 companies; Ojeda Refrigeración, Ojeda USA, Ojeda Central America, FrigoPanel, and IsoDoors.  Ojeda Group currently covers the entire US, Canada, Mexico and Central America. With over 700 employees, the company continues to grow. The Ojeda Group has remained a family owned company, now operated by the second generation of Ojedas. 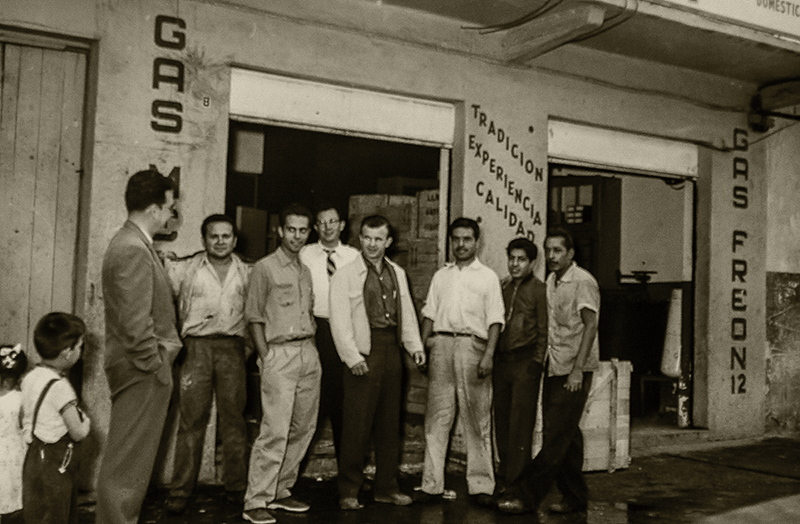 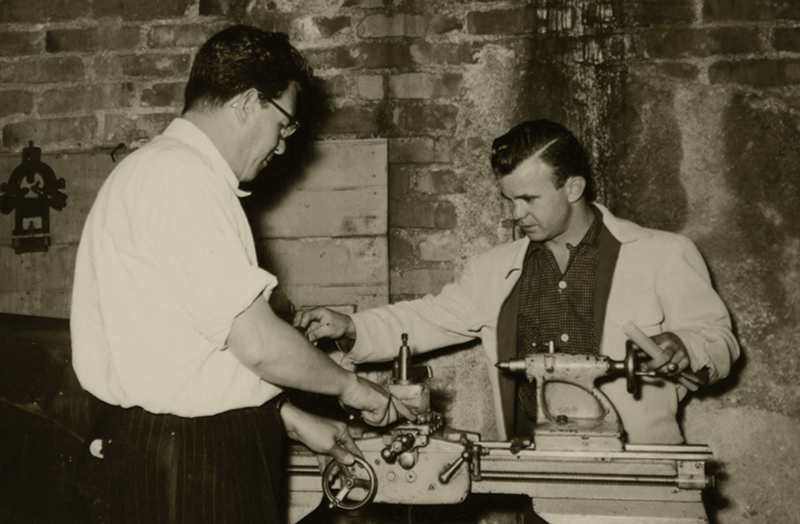 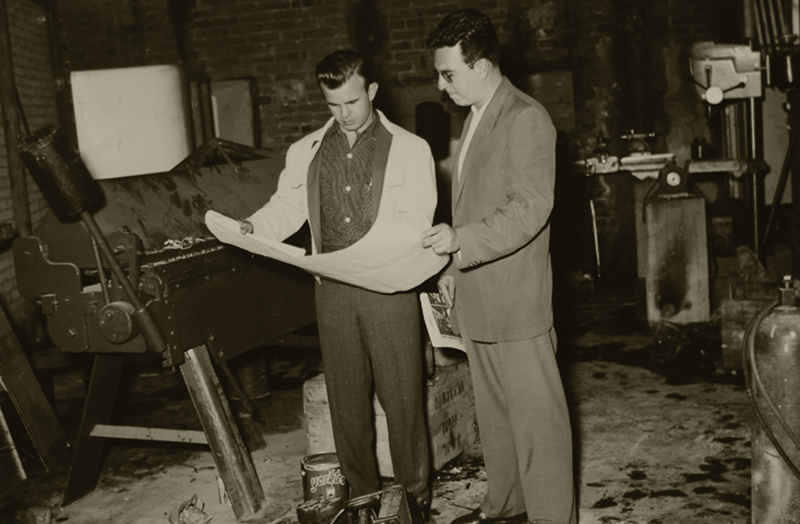